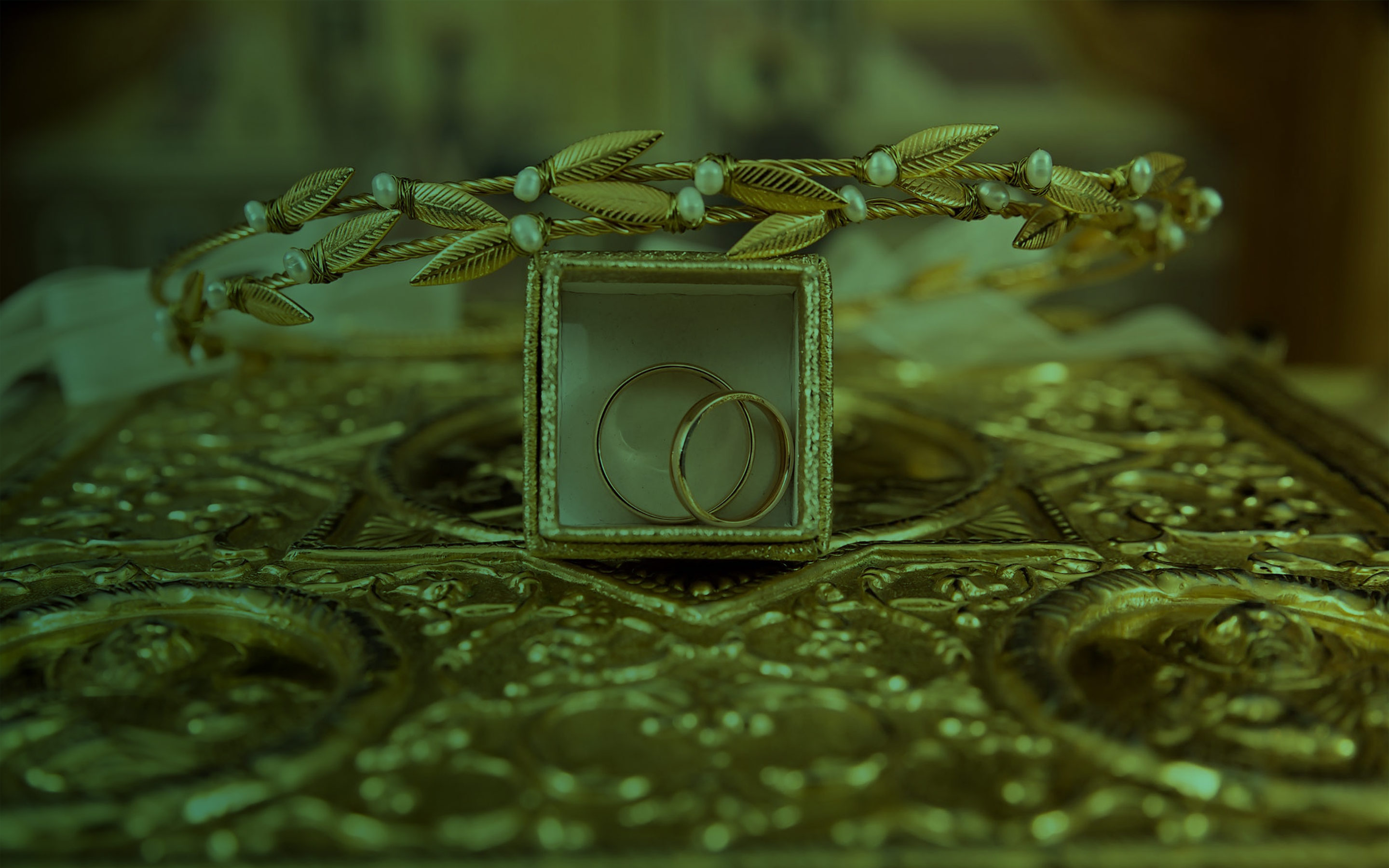 The combined wealth of the richest American dynasties — the Walton, Koch, and Mars families — is close to $350 billion, an increase of nearly 6,000 percent since 1982, according to the Institute for Policy Studies. Meanwhile, the U.S. middle class is shrinking, and millienials are likely to be worse off than their parents.

We asked Salvatore Morelli, one of the core faculty members of the Stone Center on Socio-Economic Inequality, to explain why wealth inequality is in some ways a more dangerous threat than income inequality. Morelli, an Oxford-trained economist and inequality scholar, leads the Stone Center’s GC Wealth Project, which focuses on high-end wealth in the United States and other countries.

In the United States, a very small number of family dynasties possess an extraordinary amount of wealth. Why is there more attention to this issue now?

Since the 1980s, there’s been a tremendous increase in wealth accumulation in the United States at the very top of the distribution. For the most part, this has been a continuous event.

Even before the 2008 crisis, there was a growing recognition of the fact that the economy is changing dramatically — wealth is becoming more and more important to the prosperity of households, for several different reasons.

On the one hand, society is aging. Therefore, there’s been a shifting of interest and relevance from income to wealth. At the same time, the labor market has become more precarious, more unstable. Careers are more discontinuous. Earning patterns are more volatile, and wage and career progressions are becoming more compressed. Yet as working life has become more vulnerable, the state has withdrawn from the role of social insurer, shrinking the safety nets that households had been able to count on throughout their lives.

All together, this means that you need to rely more on privately accumulated savings and wealth in order to satisfy your needs throughout your life. Wealth accumulation is becoming much more powerful in determining living standards for households.

The flip side of the growing relevance of personal wealth might be the rising pressure on the price of assets, such as housing, which in turn might become less and less affordable. This factor, along with earnings stagnation, means that people — especially at the bottom of the distribution and at the early stages of their working life — are finding it increasingly difficult to accumulate wealth.

So as young people and those at the lower end of the distribution are having more trouble accumulating wealth, we’re seeing extreme concentration at the top. What are the consequences? 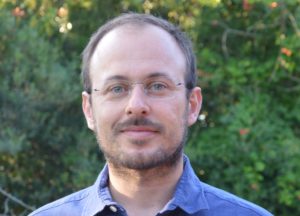 There are, in fact, some benefits to an unequal distribution of rewards — inequality stimulates innovation and risk-taking. But any recognition of the positive aspects of inequality should also acknowledge the downsides, especially when inequality becomes extreme.

There are two main reasons why extreme wealth inequality is particularly pernicious, compared to income inequality. First, high levels of wealth concentration translate into disproportionate power of economic and political influence in the hands of few, distorting, by definition, the way our economy and democracy work. Second, wealth tends to accumulate over time and has a stickiness component. You can transfer wealth to the next generation, often even tax free. Inequality today can be easily passed along to the next generation via wealth transfers and other economic advantages that parents engineer for their kids — which means the inequality crystallizes across generations, reducing social mobility and dynamism.

The crystallization of wealth inequality over time is a problem because people tend to value fairness and some form of meritocracy. The concentration of inheritances and gifts is skewed in the United States: only 2 percent of inheritances are greater than $1 million, but these inheritances account for 40 percent of the total received. Many people receive something, but few people receive a lot. And there is no particular merit in inheriting several million dollars.

The fact that people tend to be at the top of the distribution simply via an accident of birth is, to some extent, considered not acceptable from a social justice point of view. We would like people to have the same chances at the beginning of their lives.

What do you think of the policy proposals that are aimed at reducing wealth inequality, such as Elizabeth Warren’s plan to tax wealth to fund universal preschool?

The proposals are disruptive for the political debate, but they are fairly well understood by the public, and also welcome.

Warren’s proposal on wealth taxation of ultra-wealthy families — with a net wealth level higher than $50 million — has to be seen in conjunction with proposals from other presidential candidates and politicians, including: Bernie Sanders’s plan to establish a even more ambitious wealth tax, which would “cut the wealth of billionaires in the United States in half in 15 years” and would increase tax progressivity on the estate tax; Cory Booker’s plan to introduce baby bonds plan, which would transfer seed capital to every baby born to underprivileged parents; Alexandria Ocasio-Cortez’s plan to increase top marginal tax rates on very high incomes; and Amy Klobuchar’s proposals to enhance health care and retirement security by closing the trust funds loopholes that many rich families exploit to transfer fortunes, tax free, across generations.

Most of the resources that would be raised by these policies would be broadly distributed to, or put to use for, middle class or lower-middle class households. Therefore, all of these policies would be leveling down the accumulation opportunities for the wealthy and leveling up the chances of wealth accumulation for everyone else. In that sense, these plans are much welcome in a society in which economic inequalities need to be decreased.

The proposal to create a wealth tax is certainly bold, as there’s only a handful of countries in which a tax is levied every year on the overall valuation of assets and possessions that individuals have in their portfolio, net of their total debts. But there’s no reason why this plan should not be seriously discussed, especially in a country like the United States where wealth inequality has reached very high levels. This proposal has been criticized, but solid empirical and theoretical arguments in favor of it have been put forward by leading public economics scholars.

Moreover, the idea that the United States doesn’t already rely on some form of wealth tax isn’t true since property taxes are already paid by homeowners on the value of their home. Property taxes are almost entirely levied at the state and local level and account for 10 percent of total U.S. tax revenue, almost twice as much as the average of 6 percent in other OECD countries. The key difference is that property taxes are due even if the home equity value is very small due to an existing mortgage. Meanwhile, a wealth tax is raised only on the value of net wealth (value of assets minus debt).  Warren’s proposed wealth tax is therefore much more progressive, and would touch only the 75,000 richest American families. This tax alone could raise revenue equivalent to between 0.5 or 1 percent of GDP a year. Even accounting for tax evasion and for the uncertainty around the estimates of wealth concentration, that’s huge.

Affiliated Scholars join the Stone Center from universities and intuitions around the world to collaborate with our distinguished team, participate in events, and disseminate their research.

By Category
By Tag